The devastating physical and emotional harm suffered by the victims of bicycle accidents frequently takes time and requires extensive medical care that imposes financial hardship. At Clauson Law Firm, a Greensville bicycle accident lawyer will aggressively fight for a victim's right to fair and just compensation from the party whose negligent, or reckless behavior caused the crash. 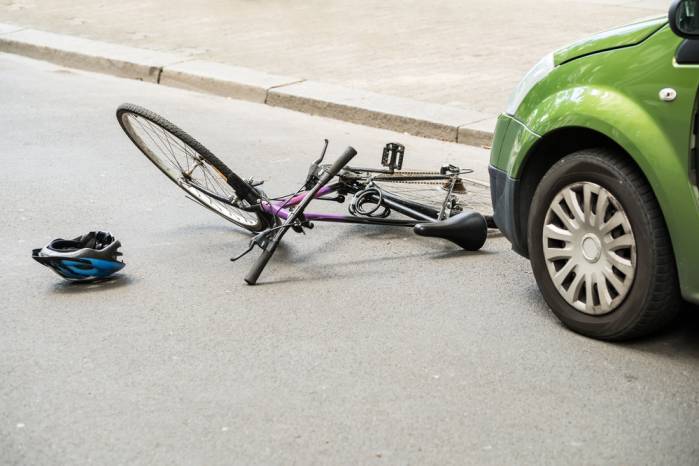 The phrase “Share the Road” is more than just a catchy slogan; it’s the law in North Carolina. That means that bicyclists are entitled to the same roadway as any other vehicle. While cyclists are encouraged to stay to the right side of the lane, the rider is legally able to travel in the full lane. But motorists too often either don’t know the road rules for bikes or they fail to exercise the necessary care to avoid hitting a bike rider. 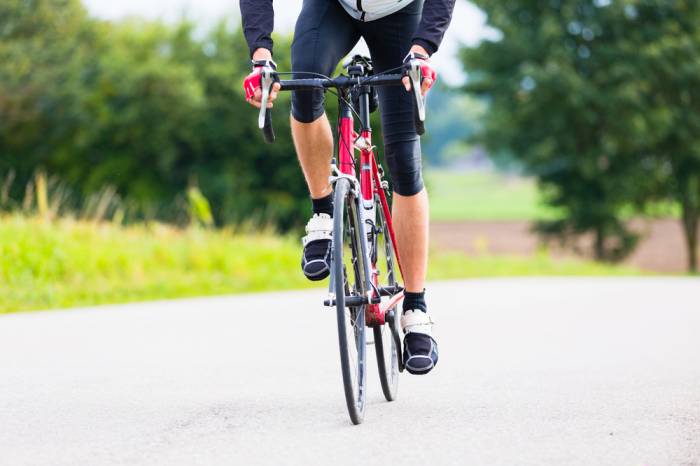 Like all motor vehicle accidents, the person responsible for the crash that caused the victim’s injuries is liable for all resulting damages. When a car or a truck hits a person riding a bicycle, it is common for the cyclist to suffer serious or fatal injuries. Negligent motorists injure most bicycle riders when they commit one of these mistakes:

Injuries suffered by bicyclists in these accidents are often serious or life threatening. In most cases, the cyclist is either directly struck by the accelerating car or the rider is violently thrown from the bike.

Riding a bicycle is great exercise and can be fun. Cycling is becoming an increasingly popular sport on a competitive level too. But whether you peacefully riding on a neighborhood street or racing along a country road, all bicycle riders commonly suffer these serious injuries if they are involved in a bicycle accident with a motor vehicle: 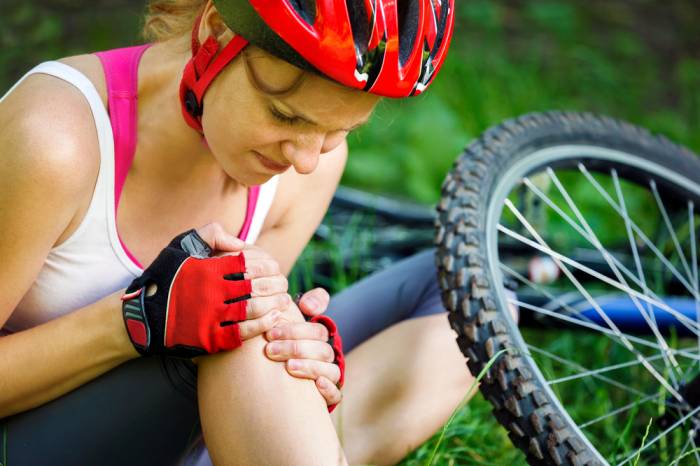 The Clauson Law Firm is the Greenville Bicycle Accident Attorney with the skill, experience, and commitment to aggressively represent victims of these accidents to secure the maximum possible financial recovery. You deserve to have your case treated as a top priority. We will demand that every damage you suffered be made whole, that your pain be recognized, and that your case be resolved as speedily as possible.

Bicycle Accident Attorney charges NO FEE for our representation unless and until we get you financial compensation. 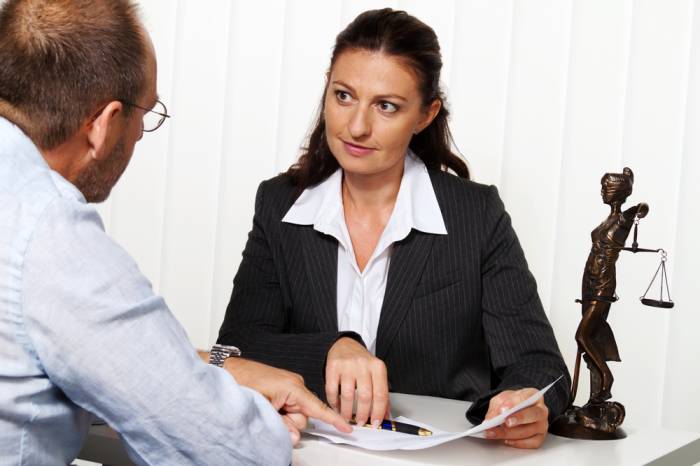 We serve the people of Greenville and Pitt Count with a full team of talented and experienced lawyers, professional investigators, paralegals, administrators, and communications staff. We recognize the physical pain and emotional stress that afflicts accident victims and their family members. It’s our job to be your voice, to fight for your right to justice, and to keep the pressure on the responsible party until you are fully compensated for your physical and financial damages.